22.06.18 Landlords could face fines if homes are not eco-friendly enough. Posted in: A&M News 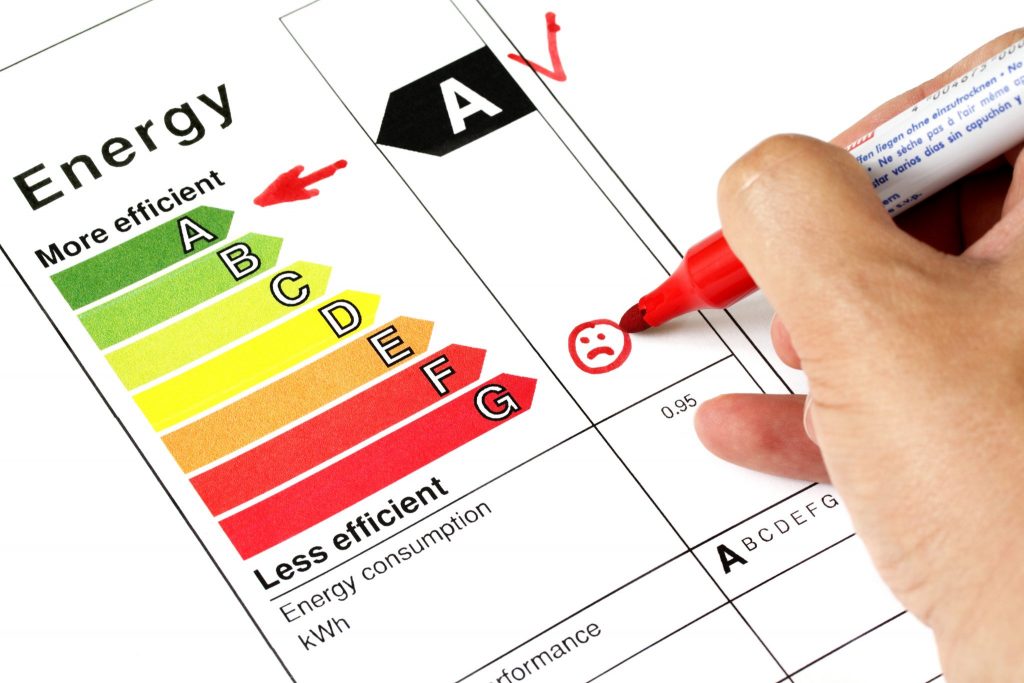 Private landlords in the west of Norfolk could soon be fined if the homes they rent out are not Eco-friendly enough.

If a report is approved by councilors, landlords could receive fines of up to £5,000. Properties that are not rated at least E on the government’s energy efficiency scale are in risk of fines.

The scale, set out by central government, gives properties a rating based on how it uses energy. A scale from G-A rates the buildings efficiency, G being the worst and A the best.

Following government regulations which came into effect in April. Members of King’s Lynn and West Norfolk Council’s cabinet will vote on whether to adopt financial penalties. Focusing on those properties which score F or G ratings on this scale.

The report, which will go before cabinet on Monday, states that on average energy costs in these properties are more than £600 dearer per year than rented properties rated E or above, and £1,000 more than the average home.

The report see fines of up to £5,000 issued for properties that are in breach of regulations.
Yet, landlords will not be immediately fined. The council allowing issues to be resolved before giving out penalties.
The report says: “Where a landlord is in breach of the regulations and where it is their first offence, the penalty notice issued will not contain a financial penalty element, but will need the landlord to remedy the situation by either registering as a valid exemption or completing the relevant and appropriate works within a reasonable period.”
Following the notice, if the landlord is unsuccessful in registering as an exemption, or is not seen to be addressing the issue, the council will be able to issue financial penalties.

They are set out in the following way: Being in breach for less than three months – up to £2,000

• Providing false or misleading information – up to £1,000

For more information on how you can improve your properties energy efficiency: